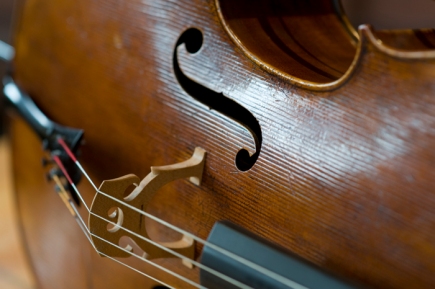 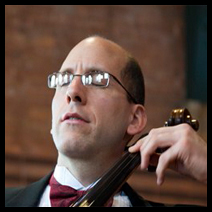 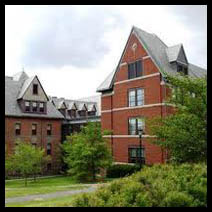 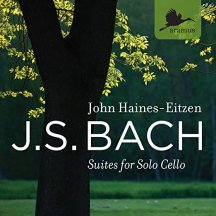 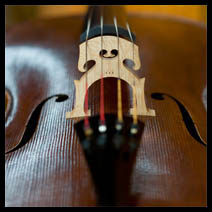 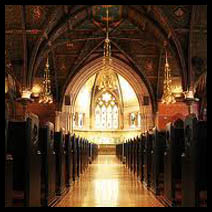 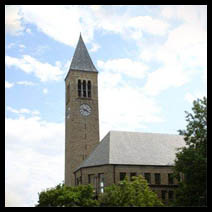 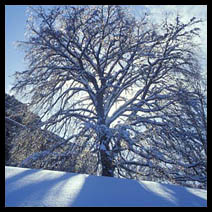 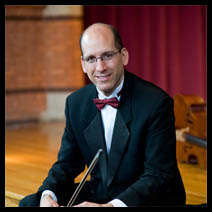 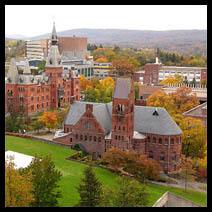 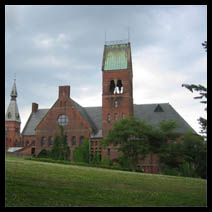 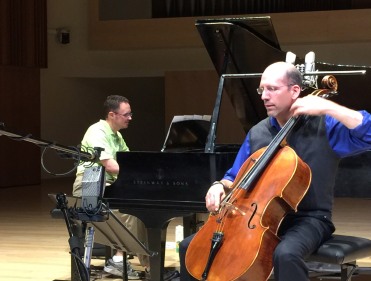 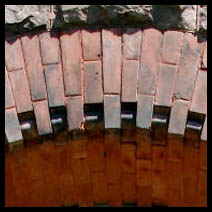 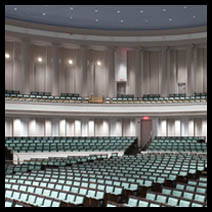 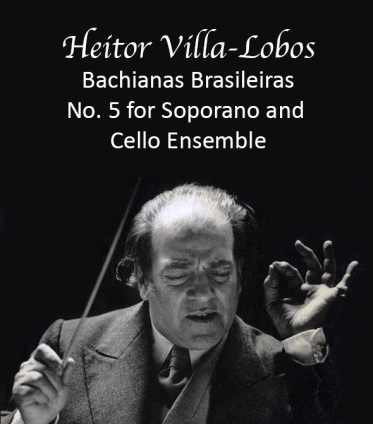 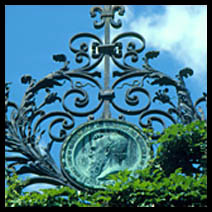 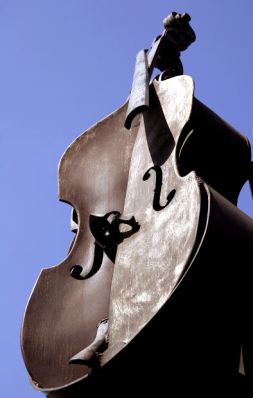 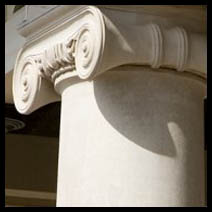 Cornell Senior Lecturer and Artist-in-Residence John Haines-Eitzen has performed in major concert halls throughout Europe, Asia, North America, and South America. He was a member of the Philadelphia Orchestra from 1995 until 2005 and has also performed with the New York Philharmonic, the Columbus Symphony, and the North Carolina Symphony. His solo and chamber music appearances have taken him to cities in Japan, China, Brazil, and Italy, as well as the Casals Festival in Puerto Rico, the Sarasota Music Festival in Florida, and numerous concert series throughout the United States.

In addition to performing chamber music regularly with his colleagues at Cornell University, Mr. Haines-Eitzen has collaborated with renowned artists including pianists Yefim Bronfman, Jean-Yves Thibaudet, and Wolfgang Sawallisch, mezzo-soprano Frederica von Städe, violist Roberto Diaz, the Casals String Quartet, and principal musicians of the Philadelphia Orchestra, the Berlin Philharmonic, the Chicago Symphony, and the Los Angeles Philharmonic. He has appeared as a guest artist at the Kimmel Center in Philadelphia as part of the Philadelphia Orchestra’s Chamber Music Series and at Carnegie’s Weill Recital Hall with The Vandermark Ensemble, of which he served as Artistic Director from 2003-2008. His chamber music performances have been featured on National Public Radio stations throughout the United States.  Haines-Eitzen is currently a member of the Sierra Duo with pianist Matthew Bengtson, with whom he has recorded composer Roberto Sierra’s complete works for cello and piano (Albany Records, 2018).

some of John Haines-Eitzen’s performances and videos:

having some fun with an iPhone and Adobe Premiere!

Golden Oldies! A random Youtube videos of the Philadelphia Orchestra on tour (back when John had slightly more hair).

A different kind of oldie, updated for 2020 … Back porch bluegrass (aka “how I spent my quarantine”)